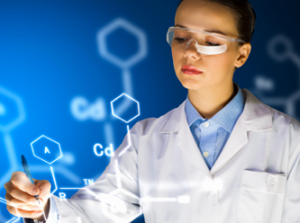 Complex Regional Pain Syndrome (CRPS) was recently designated as a rare disorder by the United States Food & Drug Administration. A disease is considered rare if fewer than 200,000 people in the United States have it. This designation has already generated much greater interest than ever before in CRPS/RSD and is enticing pharmaceutical corporations to consider developing medicines to treat CRPS.