Be as Positive as You Can

Written by Lisa Marie Weiner for the RSDSA blog. 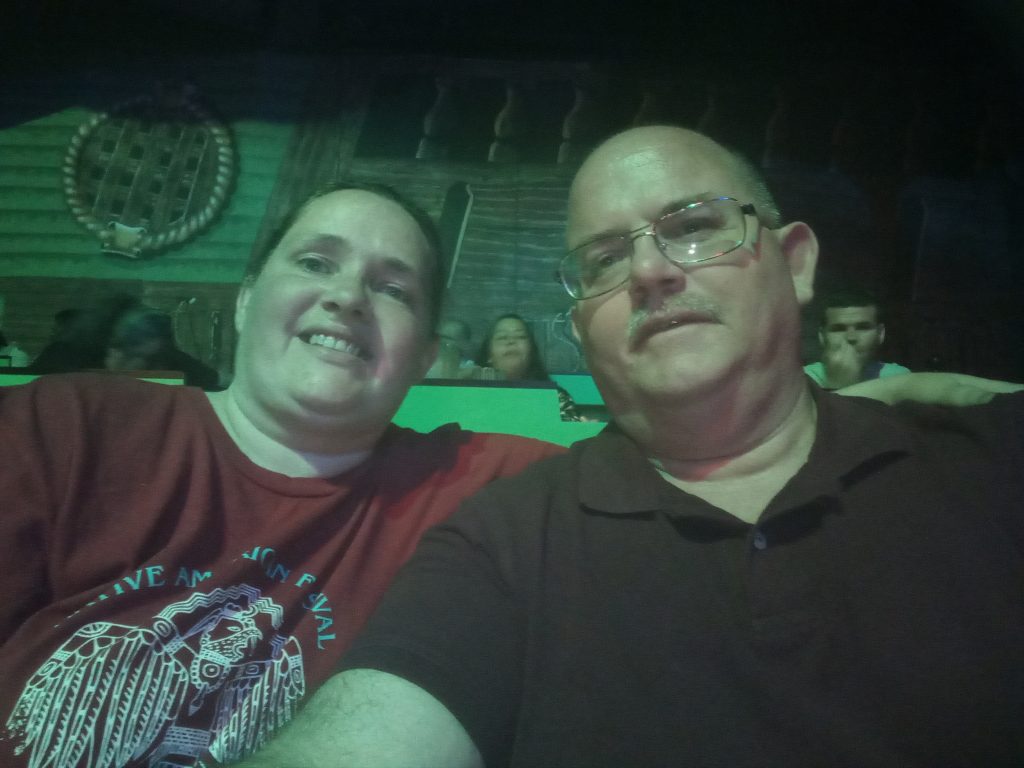 I developed CRPS/RSD after I had a knee surgery. Originally, I hurt it playing softball when I was 15 and aggravated it again when I was playing again at age 21. I had surgery and it was supposed to heal in four to six weeks. My knee was super swollen for 12 weeks. I went to many doctors to try to figure out what the problem was. First, they thought it was a neuroma. So, I had another surgery which did not help the pain any and then they thought I had a torn meniscus. This ended up in another surgery. Finally, I saw an orthopedic doctor four years after the initial pain started and he diagnosed me with CRPS/RSD. Later I found out my first doctor put RSD as a possibility in his notes but never told me.

When I was first diagnosed, daily life was a struggle just to get through each hour. The pain was so excruciating that a little wind or my children brushing the bed sent my pain through the roof. Now that it has been 19 years, I have my good days and I still have my bad days. I try to be as positive as I can to get through each day. It is still a struggle, but I have learned how to better cope.

I would not wish this type of pain on anyone, but if certain people could just feel our pain for five minutes they might be a little more sympathetic. I have pain every minute of every hour of every day and just because I am not in tears all the time it does not mean the pain went away or that I am faking it as some days I can just deal with it better than others. This includes the ER staff who think you are in the ER just to seek drugs or are faking the pain. We are at the ER because we cannot handle anymore of the pain. So if they could understand and be more sympathetic it would be helpful.

I would tell newly diagnosed warriors to make sure you tell your doctor everything that you have going on physically and emotionally. I would also say to try to be as positive as you can. I was a skeptic about positive thinking myself until I committed to writing down one positive phrase each day in my journal and saying it multiple times throughout the day. It really helped me stay positive and deal with the pain better. I am still exploring some different things I can do when the pain is bad. I like to color and do other crafts or really anything to try to get my mind from focusing totally on the pain.

What advice would you give to Warriors who have had CRPS/RSD for many years?

The advice I would give people who have had it for many years is to pace yourself. Do not do things that you know would put you in pain for several days after. Know your limits and do not let anyone tell you otherwise. I have struggled with this myself. I do too much and I am down for several days. I have gotten better at telling people no.

About the only thing that helped me temporarily was patches that had pain medicine on them. Also, I had a sympathectomy that helped for about six weeks. Then all of the pain returned. Now, I have a Medtronic medication pump that helps some but does not take the pain away.

Just keep your head up and do your best to keep going. Advocate for yourself. I went through at least 18 doctors until I found one that diagnosed me correctly. Do not give up. We are in this fight together.

Join RSDSA for our Longest Day of Golf Fundraiser

Posted On June 2, 2015 ~ 0 Comments
By Nancy Meagher     Sometimes I still crave running and walking. It was a rare wedding celebration that I had not been moved by…

Posted On June 29, 2015 ~ 0 Comments
Hi there! My name is Katie and I’m the blogger behind Upcycled Treasures and A Handcrafted Wedding. I was diagnosed with CRPS back in August…